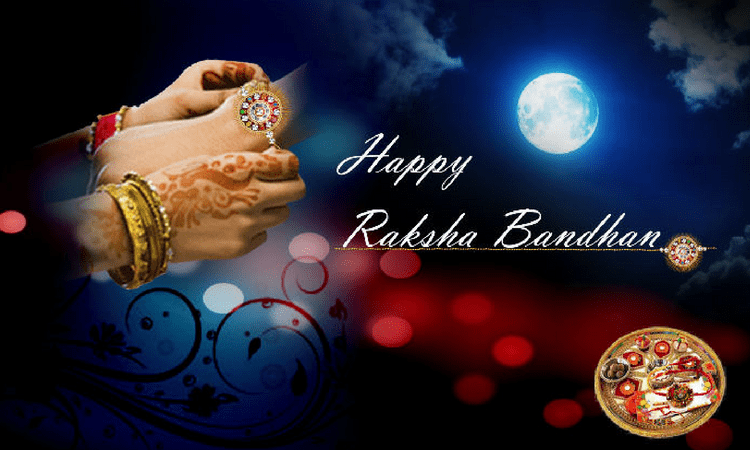 If I say Rakshabandhan is the most favorite festival in Hindu culture then I might be not wrong. Are you thinking why??? Well, Choosing best Rakhi from a wide collection of colorful, bright Rakhis, tying them on brother’s wrist and fighting for getting best gift…this is what all fun about the festival. All the yearlong brothers and sisters wait to make memories and share the love. So here is again the festival of siblings “Raksha Bandhan” arrived on Sunday, 26th August 2018 of Holy Shravan month. 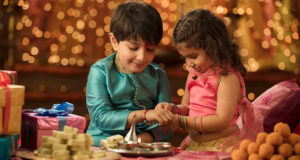 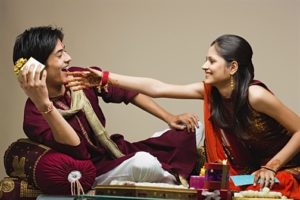 On the special occasion of Rakshabandhan, we have brought a collection of Hindi Raksha Bandhan songs to make your day! Listen to them with your siblings and recall your memories.

While there is the absence of new Bollywood songs to dedicate on Rakshabandhan, these beautiful old musical tracks will surely give a pleasant surprise to your siblings. Afterall “Old is Gold” always. We wish you all a very Happy Raksha Bandhan. 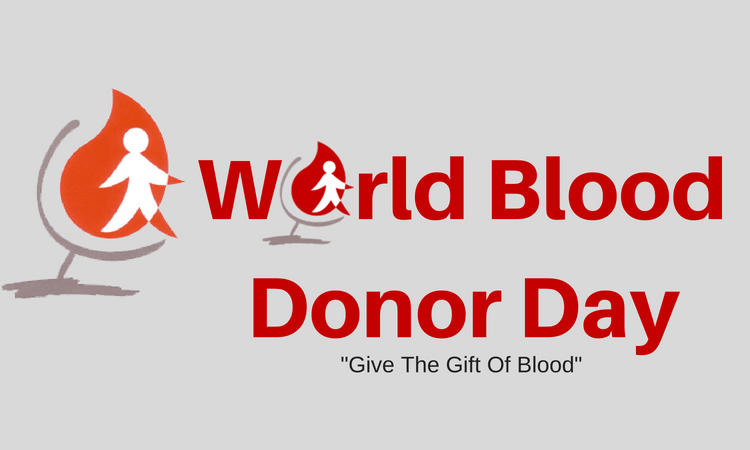 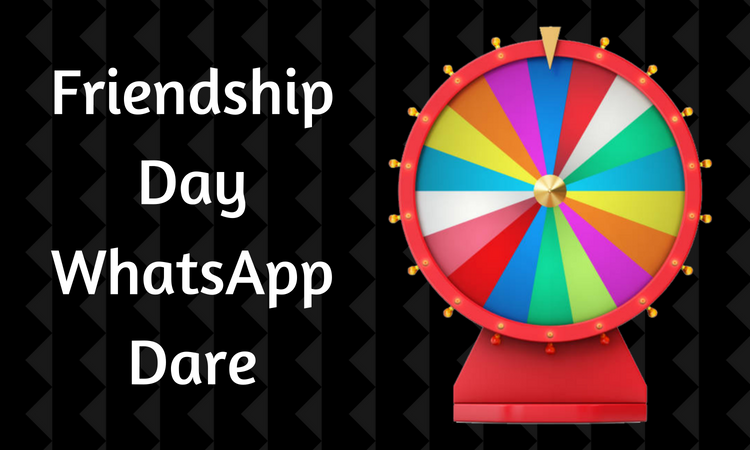