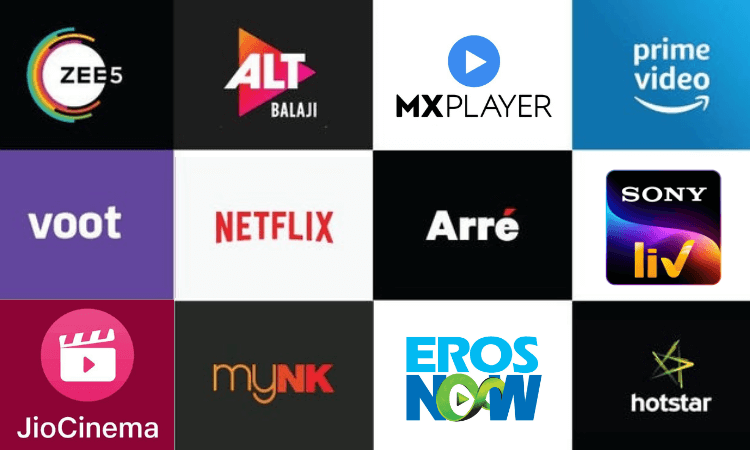 Looking for the Most Popular OTT Platforms online?

Gone are the days when you had to fight for a TV remote with your older sibling or pray for the cable guy to fix your dish and set-top box for the millionth time.

Netflix revolutionized the market for Over-The-Top (OTT) media, also known as Internet Streaming, and the landscape completely changed with its introduction to the market. In no time, many new players joined, such as Amazon Prime, Sonyliv, Voot, and, more.

You can now watch any of the TV series or movies online on these OTT platforms. Not only Hindi movies you can also surf into cricket scores, South Indian or Hollywood movies, or dramas whenever you wanted.

The reason people prefer these services over television is that they offer better content, exclusive shows, movies, and premieres that are quicker. So, with so many streaming services it is quite difficult to choose the best one.

Here, we listed the top 10 most popular OTT platforms in India. You can select the best streaming network based on your requirements. This list will help you in selecting the best OTT platform for yourself or you can gift the subscription to your family members or friends.

Netflix is the most popular and the number one OTT platform in India. They have some of the original popular web series that are really loved by the viewers. These Netflix Originals are the reason behind all the popularity.

Some of the most popular Netflix Originals are Stranger Things, Sacred Games, Punisher, Nacros, Money Heist, and many more. If you are a fiction freak or a Korean drama lover Netflix is the best OTT platform for you. Netflix Original shows are popular among people.

It has a large collection of movies, web series, and TV shows of almost every genre. Netflix faces competition with other OTT platforms available in the market because of their high subscription rates. Netflix is more popular than other streaming platforms with its amazing quality content.

Subscription Plans: Netflix subscription plans depend on devices and resolution starting from 149 INR per month.

Amazon Prime will be the perfect entertainment package for you. You will get all the western, Bollywood, and south Indian blockbusters in one place.

Specifically, Disney + Hotstar offers two subscription plans which focus on domestic shows and sports content. It is the largest premium streaming platform in India because they feature drama and movies in 17 languages.

If you are a Marvel fan then you must get Disney + Hotstar subscription because all the Marvel releases are dropped here first. Also, you will find magical dream places through Disney movies.

But you can watch Disney + Hotstar on only one device with stereo audio quality and 720p video quality. To support more than one device you have to subscribe to the premium plan.

You can also get exclusive offers on Disney + Hotstar subscription.

Subscription Plans: Disney + Hotstar subscription starts from 299 INR per month. This plan allows login to only one device at a time.

Zee5 contains all the daily soap content with some of the movies and shows. You will get all the Zee channel content on Zee. Zee5 is also the fastest-growing OTT network in India.

They are streaming daily soap content in 12 languages. You can also enjoy popular daily shows without the disturbance of ads. You can also watch daily soap episodes before telecasting on television with the Zee5 app subscription.

Subscription Plans: Zee5 subscription starts from 499 INR per year. Get a discount on Zee5 with the latest Zee5 coupons.

One can also subscribe to Sonyliv because they are streaming cricket matches live so you can watch it anywhere anytime. Also, Sonyliv streams Marathi, Tamil, Hindi, and Kannada daily soaps.

Voot is also one of the best OTT platforms in India. The Voot gained popularity because of its handpicked original content and reality shows. It features all the shows that are aired on Viacom 18 television channels.

The shows on MTV, VH1, Nickelodeon, and Colors have been delivered. These shows are featured across all languages. Also, the movies and the kid’s content are displayed on Voot.

Subscription Plans: Voot subscription starts from 99 INR per month. If you wanted to subscribe to Voot then you must connect with a yearly plan of 299 INR.

Alt Balaji is the secondary of Balaji films. It has one of the largest media libraries in the country and offers original content. They also broadcast original and Indian movies, shows, and kids’ exclusives, among other benefits.

If you are a fan of daily soap then go for Alt Balaji. Or you can gift the Alt Balaji subscription to your mother so she can watch her favorite serials anytime.

So you can enjoy hassle-free entertainment with this streaming service. Eros Now is an on-demand entertainment and media platform.

MX Player is also one of the best India OTT platforms. It was developed by MX Media & Entertainment. As of now, the platform is ad-supported. Over 150,000 hours of streaming content across 12 languages are currently available through the platform.

The MX Player was relaunched on February 20, 2019, as an OTT platform featuring original content. Its content is licensed from a range of studios including FilmRise, Sonar Entertainment, Screen Media Films, Goldmine, Hungama, Shemaroo, Paramount Pictures, and Sony Entertainment.

The MXPlayer online feature is completely free of charge for all users to use.

JioCinema is an Indian OTT platform that is offered by telco, Reliance Jio. This platform is available for the jio users free of cost. It does not charge extra charges from jio users.

JioCinema is bundled with jio prepaid and postpaid plans. The app supports both web and smartphone platforms. JioCinema is a free-to-download app and as mentioned, the service is available with Jio Plans.

This is the list of top OTT platforms in India 2022 based on popularity and reviews of users. Hope you enjoy the list. Let us know of other OTT platforms that you like the most and use daily in the comment section.

Now you can grab amazing offers while shopping or getting an OTT subscription using coupons. Visit the CouponMoto website and you will get to know what we are talking about. 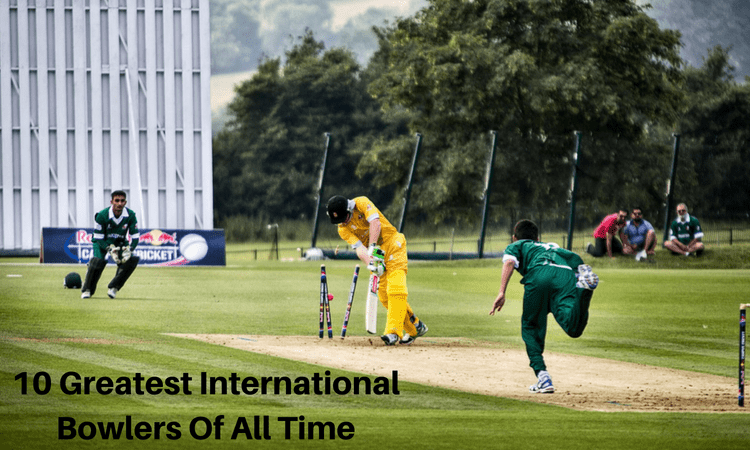 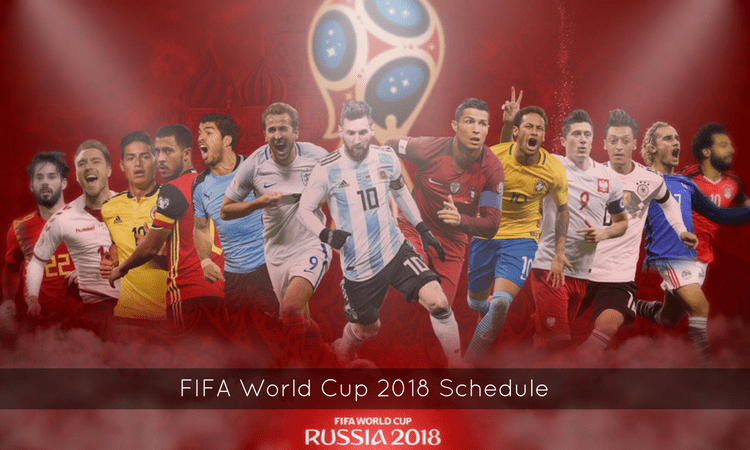 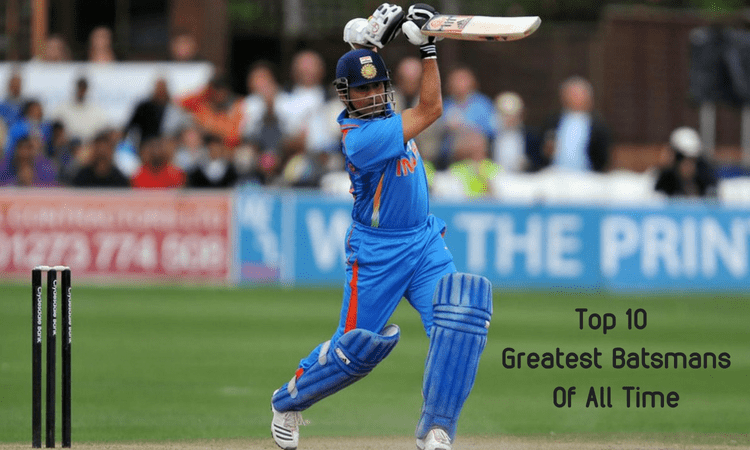